THE EXHIBITION «MEETINGS – LOOKS & EXPRESSIONS OF POPULAR CULTURE» PRESENTS A SERIES OF PORTRAITS THAT SHOWS THE AFRO-BRAZILIAN CULTURE IN EVIDENCE. MASTERS OF CAPOEIRA, BALLARINAS, MUSICIANS AND PRACTICERS OF DIFFERENT GENERATIONS ILLUSTRATE THE TABLES WITH THEIR  STRONG AND AUTHENTIC PRESENCE.

«Through Capoeira I fell in love with people, their country and culture. Participating in the popular demonstrations, almost all of them in the city of Rio de Janeiro, I experienced close the beauty and the diversity of the people and their expression that is often forgotten and oppressed. I began to click my reality in this new place next to the friends, Masters, figures of popular culture, people who directly or indirectly surrounded me. When I realized I had built an intimate, respectful and revealing work where the process of composition was the bond of trust established between myself and the photographed. A meeting, an exchange of looks. » 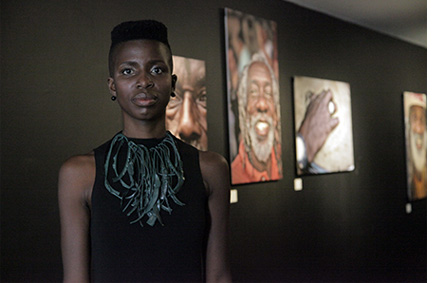 This work reinforces in the group portrayed its real identity and importance in the community. Through it, it is possible to observe people not only as humble participants in the popular expression but as the true holders of their secrets and truths. By deconstructing a stigma of a worthless demonstration, the selection of « Meetings – Looks and Expressions of Popular Culture » exalts the beauty of the person portrayed by adding values of power and knowledge to a society that has been built by them. – Aline Carmo, curator

It is a saying of the Bambara people, who live in Mali in West Africa, that « the foreigner only sees what he already knows ». The qualities of Stéphane Munnier’s work start there. He mixed himself in such a way with the Carioca culture that he saw beyond the social windows and prejudice and went to the source, the roots. He sought the faces of those who helped to build what we are as a country and as a people. He found joy, relaxation, frankness along with the strength of resistance, of prolonged suffering, of overcoming. A picture is always a negotiation between the photographer and his model and says a lot about each of them. Stéphane made such good portraits because he accepted and was accepted, was involved and involved his portraits in his visual « straight talk ». The result – besides the pleasure of enjoying an exhibition that excels in quality – is that we, who are not foreigners here, can see us completely and still be proud of what we are. – Milton Guran, coordinator of FotoRio. 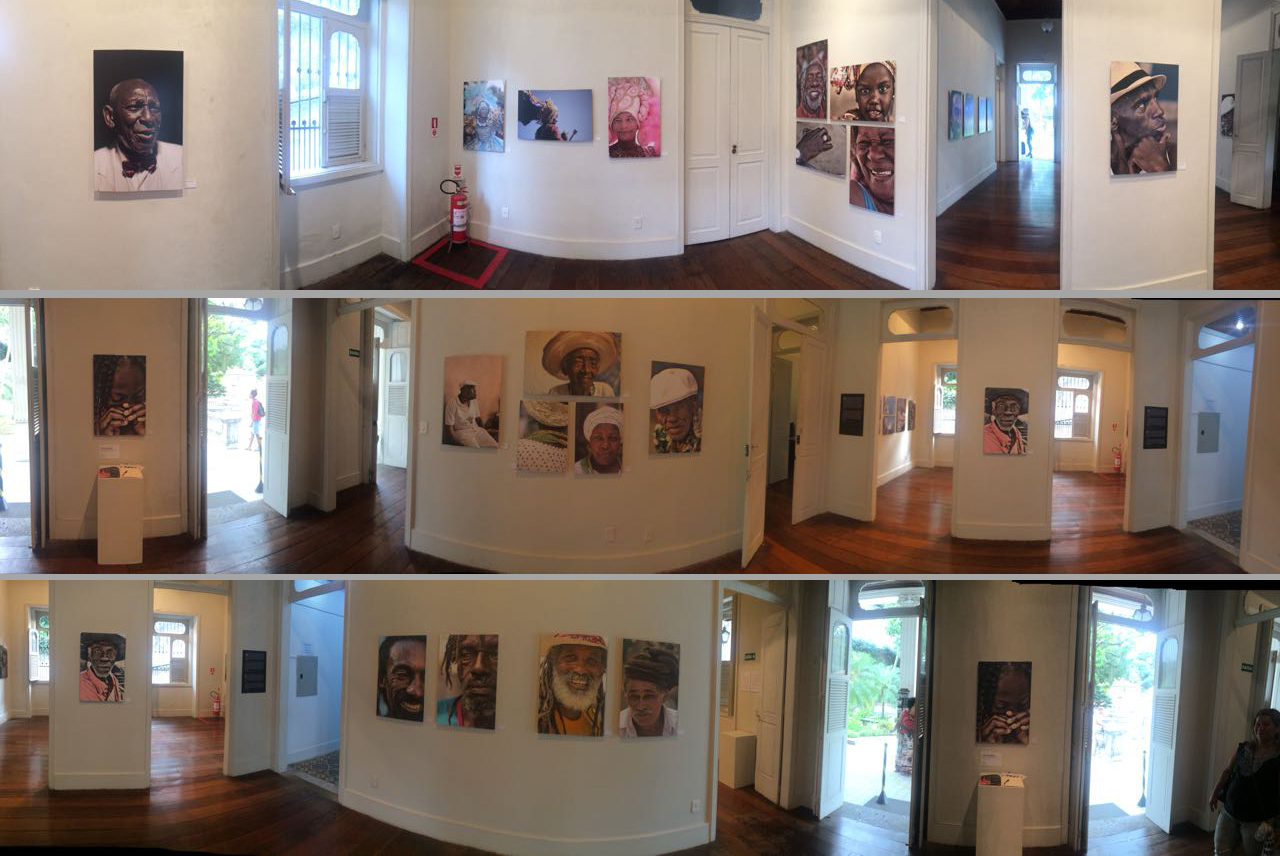