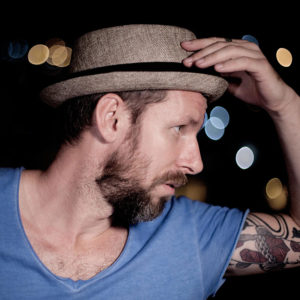 I am an autodidact photographer, French living in Brazil.

I started experimenting with photography in the early 90's during university, which I soon abandoned to enjoy idleness with skateboarding friends photographing maneuvers and street life, attending the surfing world and discovering its very particular aesthetic. Soon, I was able to collaborate with some surf magazines that liked to buy mainly my portraits and my photos of life style. This took me to California, Australia, and Hawaii where I discovered that I often looked and directed my goal in the opposite direction of other photographers. Instead of photographing spectacular and dangerous maneuvers in the giant waves, I preferred to click this people with looks and characteristic styles.

In 2003 after several personal changes I decided to know Brazil, especially Rio de Janeiro where I wanted to find my Master of Capoeira, Mestre Marrom, who I met in 2000 in France. I started Capoeira in 1998 and soon I fell in love with Afro-Brazilian culture, its people and its history.
The 2 months vacation in Brazil that I had planned culminated in 14 years with many capoeira meetings. 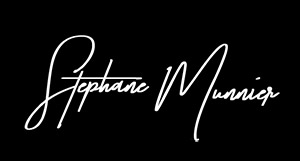 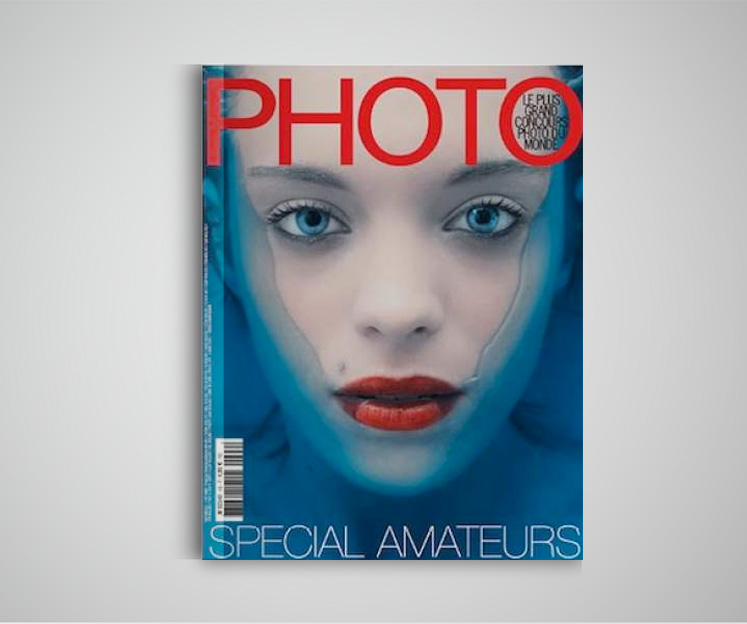 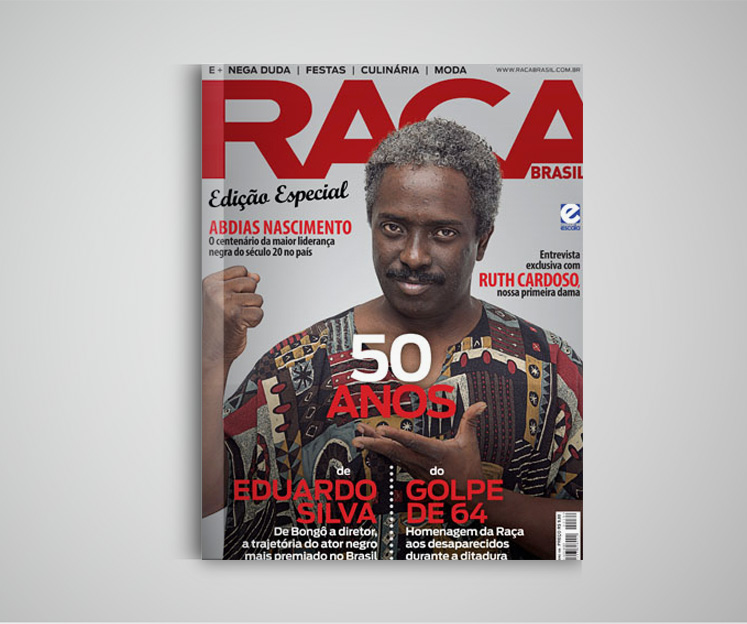 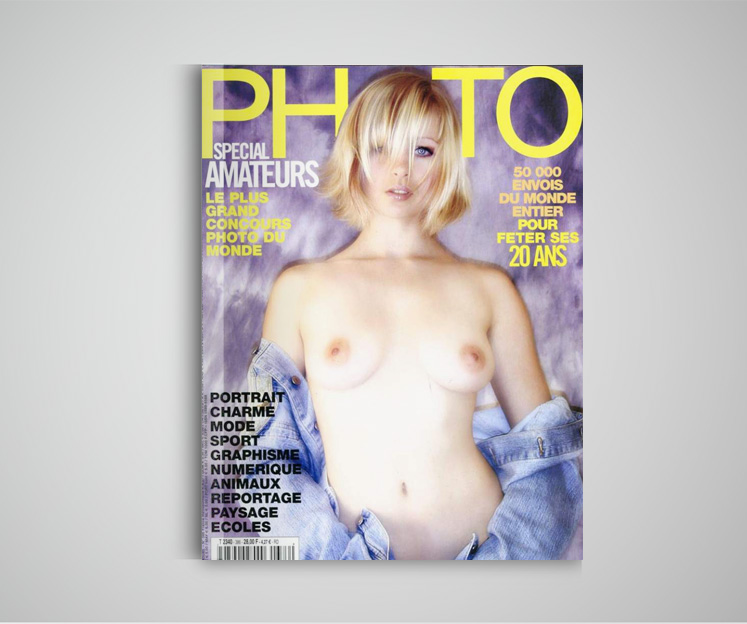 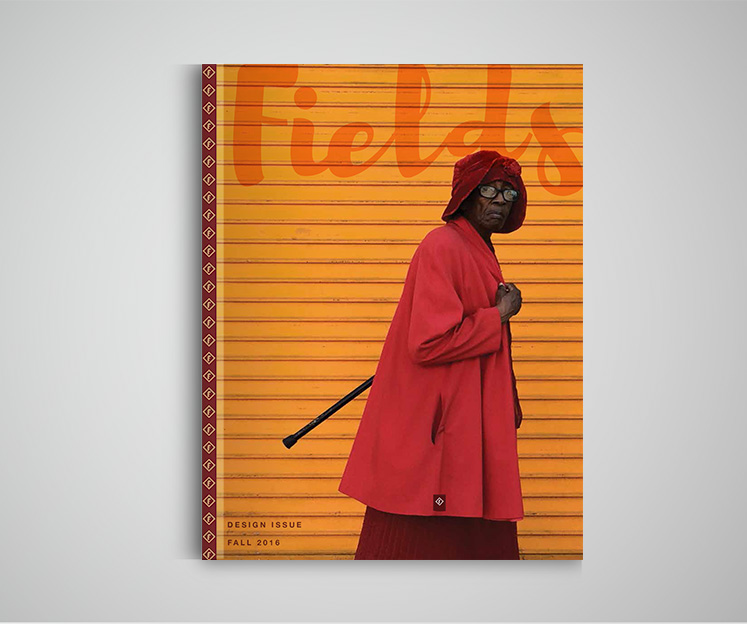 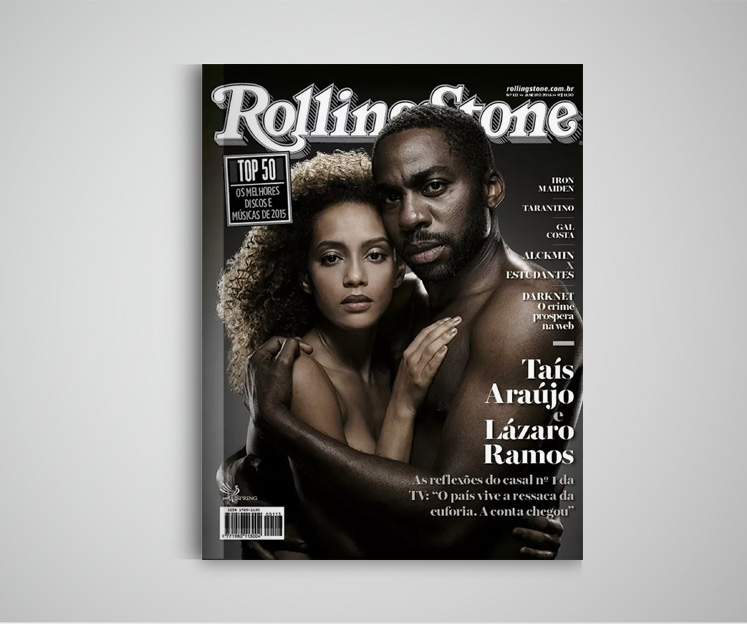 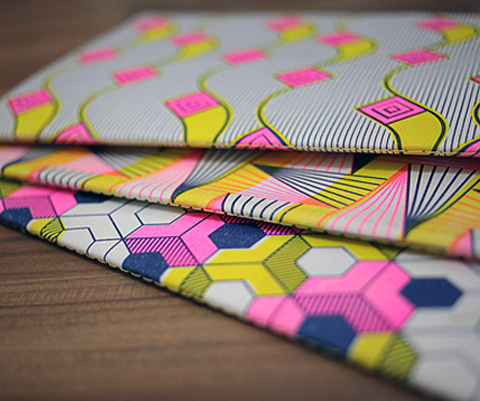 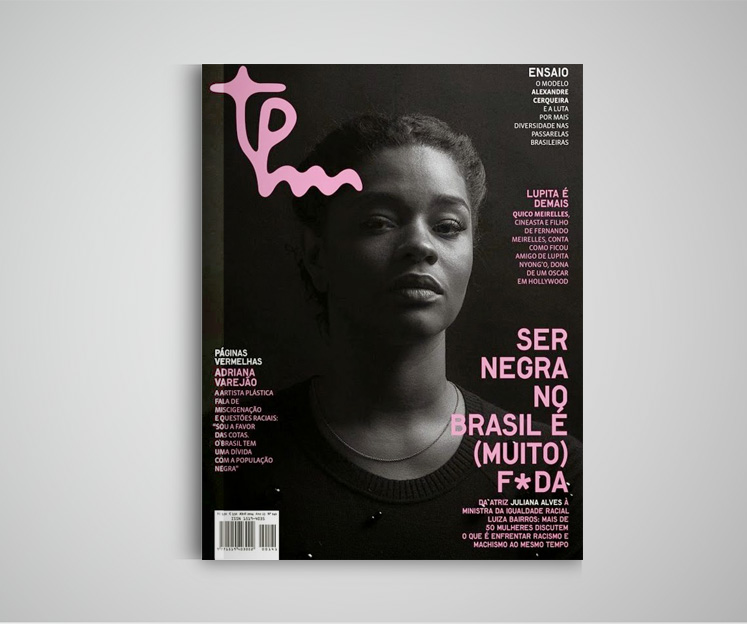 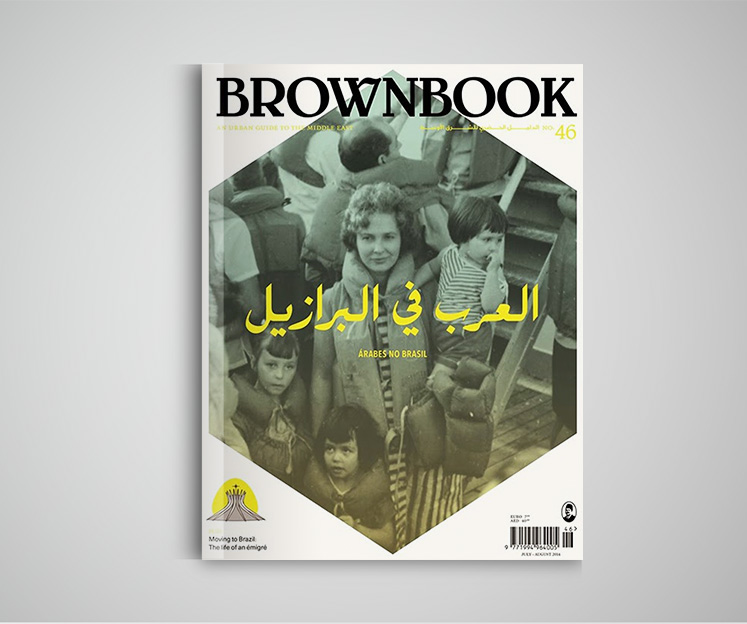 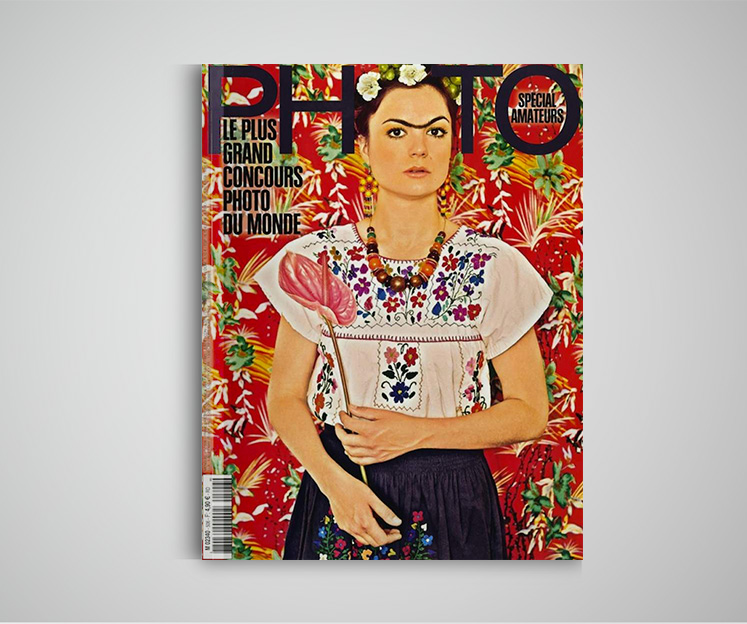